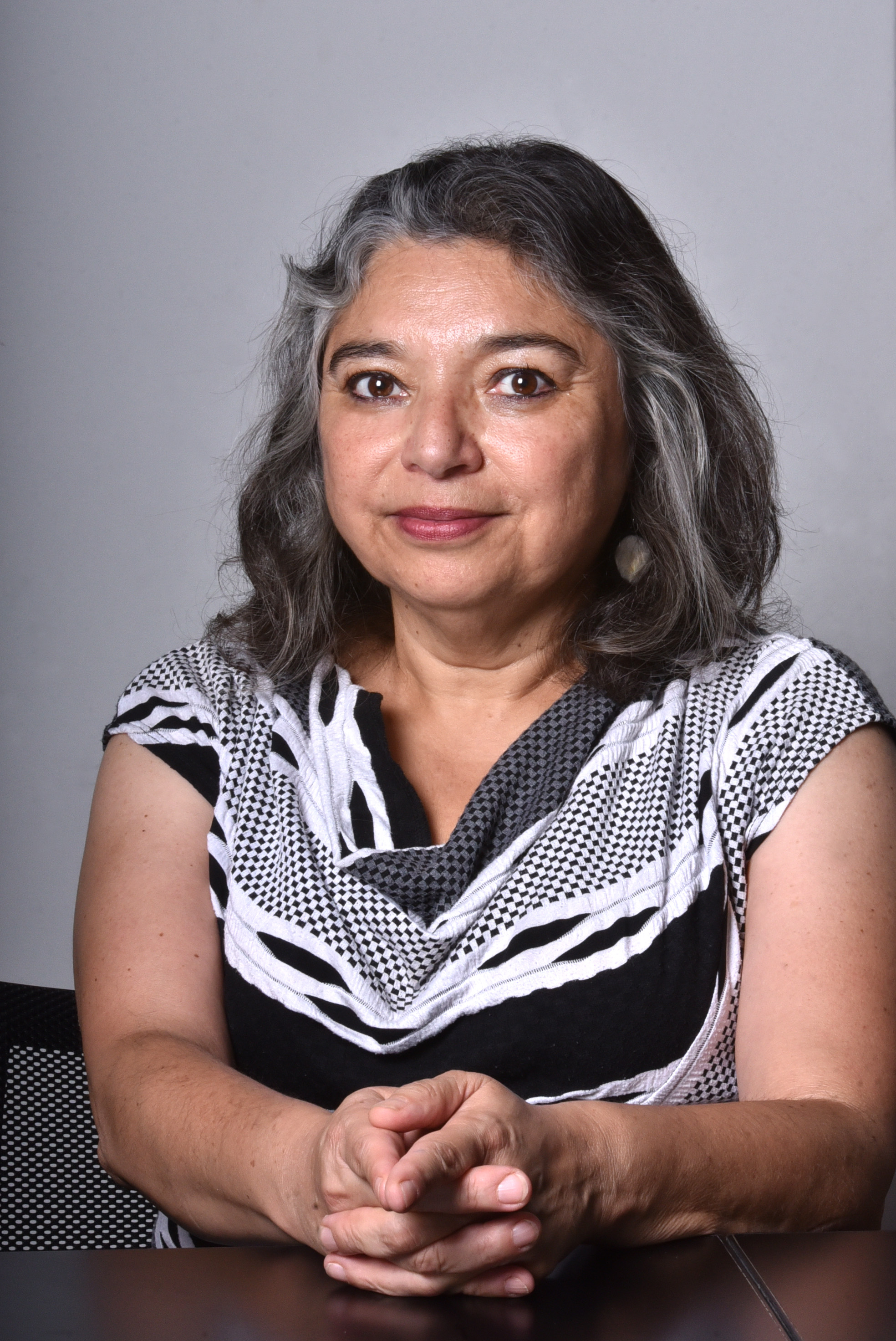 In August 2017, Chile lifted its complete ban on abortion by permitting abortion in three limited circumstances: 1) to save a woman’s life, 2) lethal fetal anomaly, and 3) rape. The new law allows regulated use of conscientious objection (CO) in abortion care, including allowing institutions to register as objectors. This study assesses medical and midwifery students’ support for CO, following legal reform.
Methods

From October 2017 to May 2018, we surveyed medical and midwifery students from seven universities located in Santiago, Chile. Universities included 4 secular (2 public and 2 private) and 3 private religiously-affiliated universities; all offering medical degrees with a specialization in obstetrics and gynecology (ob-gyn) and five offering midwifery degrees. We used generalized estimating equations (GEE) to identify characteristics associated with student support for CO, intentions to use CO to refuse to care for someone seeking abortion, and support for CO at the institutional level.
Results

Most students support the regulated use of CO which preserves patients’ access to abortion care. Religious-university student views on the use of conscientious objection in abortion care are discordant with those of their institutions which currently support institutional-level objections.