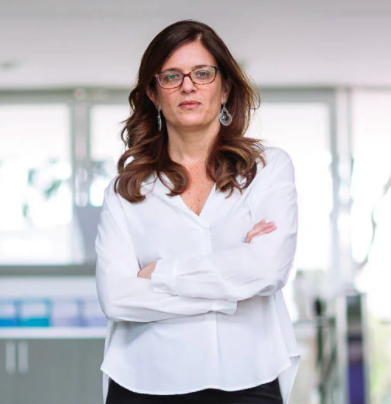 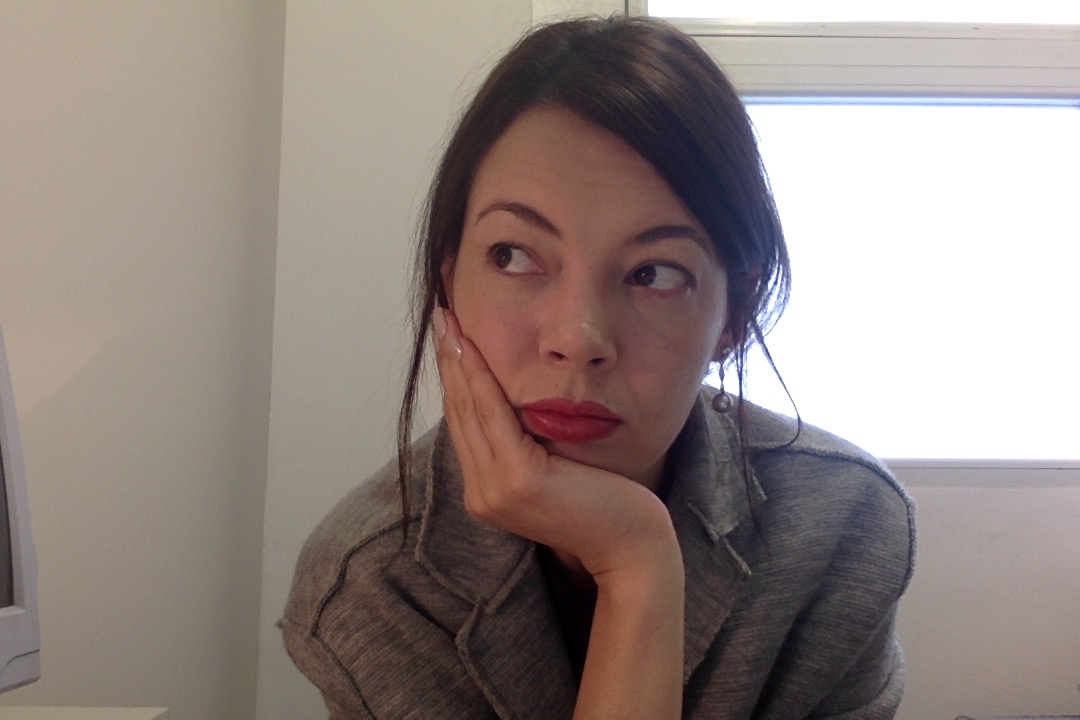 For most of the 20th Century, restrictive abortion laws were in place in continental Latin America. In recent years, reforms have caused a liberalizing shift, supported by constitutional decisions of the countries’ high courts. The present article offers an overview of the turn toward more liberal rules and the resolution of abortion disputes by reference to national constitutions. For such purpose, the main legal changes of abortion laws in the last decade are first surveyed. Landmark decisions of the high courts of Argentina, Bolivia, Colombia, and Mexico are then analyzed. It is shown that courts have accepted the need to balance interests and competing rights to ground less restrictive laws. In doing so, they have articulated limits to protection of fetal interests, and basic ideas of women's dignity, autonomy, and equality. The process of constitutionalization has only just begun. Constitutional judgments are not the last word, but they are important contributions in reinforcing the legality of abortion.