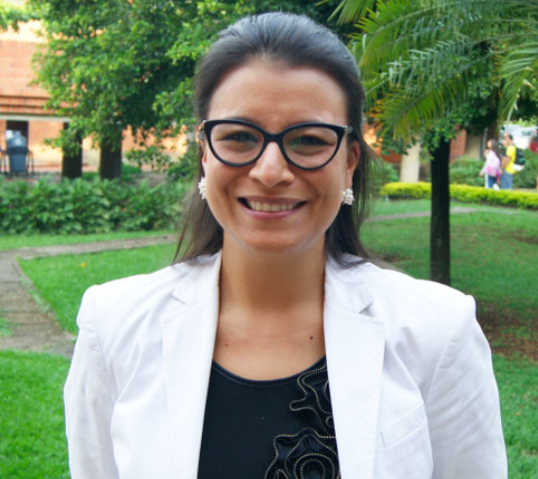 Based on criticism of ngo zation movements as a way to domesticate and depoliticize collective action, this work discusses the operation of ngo s that defend the rights of thelgbti population —specifically trans women— in three Colombian cities: Cali, Bogotá and Barranquilla. Using ethnographic techniques, the authors analyze three organizations that defend the rights associated to sexual diversity and focus on their interactions with the trans-population, maintaining that the organizations defraud their operational goals in at least three ways: (i) they focus on legal mobilization —which promotes symbolic rather than material changes— as their main strategy; (ii) they reinforce polemic gender stereotypes that end up affecting the very population they defend; and (iii) they maintain relationships of instrumentalization, cooptation, and complementarity with the people they claim to represent.