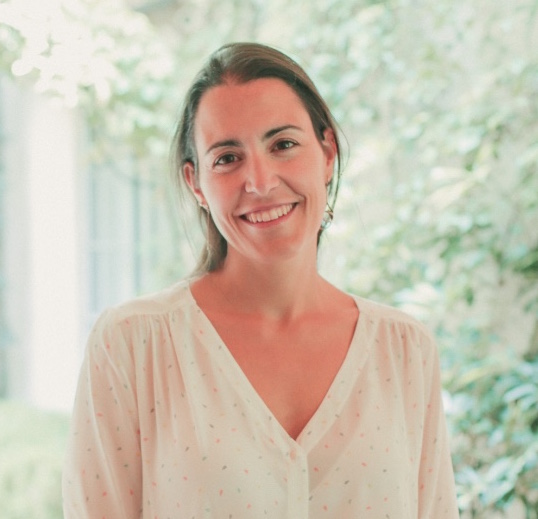 Contemporary scholarship mainly focuses on the crisis of political representation as the key facilitator behind the emergence of populism. If so, populism urges public law to revisit and rethink institutional designs. This article addresses two possible responses to populism. On one hand, an intuitive response could be to hamper popular participation by avoiding plebiscites, referendums or any other kind of public consultation. Alternatively, it is possible to respond to populism from a structural point of view. In my opinion, to resist populism public law should take into account the lack of responsiveness and accountability of representative systems. The article puts forward a proposal in that direction; it advances a response to populism consisting of new institutional systems that generate strong participatory mechanisms to incorporate ‘the popular’. In doing so, the article uses the new Latin American Constitutionalism as an example of both the potentialities and difficulties of designing institutional systems in public law. In the wake of rising populism, it contributes to the existing debate by criticising populism and its constitutional expression, as well as developing arguments in favour of popular constitutionalism.