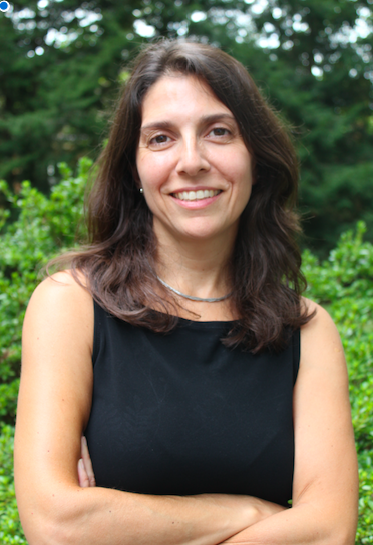 The issues of gender, sexuality and reproduction have gained a strong public presence in Latin America in recent years. Political agendas have begun gradually to include topics related to LGBTI rights and access of people "especially women " to reproductive justice. In some cases, these processes have generated policies, laws and judgments favorable to women and LGBTI movements?s demands. For example, in recent years, countries as diverse as Argentina, Uruguay, Mexico, Colombia and Brazil allowed same-sex marriage, whether through the adoption of laws or by favorable rulings, after broad political and social debates. Other countries, including Ecuador, Costa Rica and Chile, still do not recognize same-sex marriage, but have allowed civil unions. Argentina and Bolivia also adopted laws of gender identity which, among other things, guarantee the right to recognition of self-perceived identity over the one assigned at birth. Moreover, in recent years, Uruguay and the Federal District of Mexico have legalized abortion under a trimester-based system, while other countries have expanded the decriminalized grounds for terminating a pregnancy voluntarily, despite maintaining the illegality of abortion.However, the successful expansion of rights with respect to gender, sexuality and reproduction, is not a linear process or free from controversy and backlashes. In 1997, for example, El Salvador banned abortion without exception, a decision emulated by Nicaragua in 2007. In 2015, the Peruvian Congress rejected the adoption of a civil union law. In addition, since at least 1998 Latin America has seen a wave of litigation and legislative processes against emergency contraception (Peñas Defago and Morán Faúndes, 2014). Some of these have been reversed. In Chile, a law was passed in 2010 during Michelle Bachelet?s first administration (2006-2010) allowing the public health system to provide emergency contraception, which reversed an unfavorable ruling of the Constitutional Court in 2008. In Honduras and elsewhere, however, bans on emergency contraception remain.Considering the ongoing and often public controversy around these issues, it is necessary to develop and deepen the frames through which we understand how these dynamics unfold in the region. To this end, the contributors to this special issue understand gender and sexuality as public and political fields characterized by tensions, disputes and struggles over power, including state power.