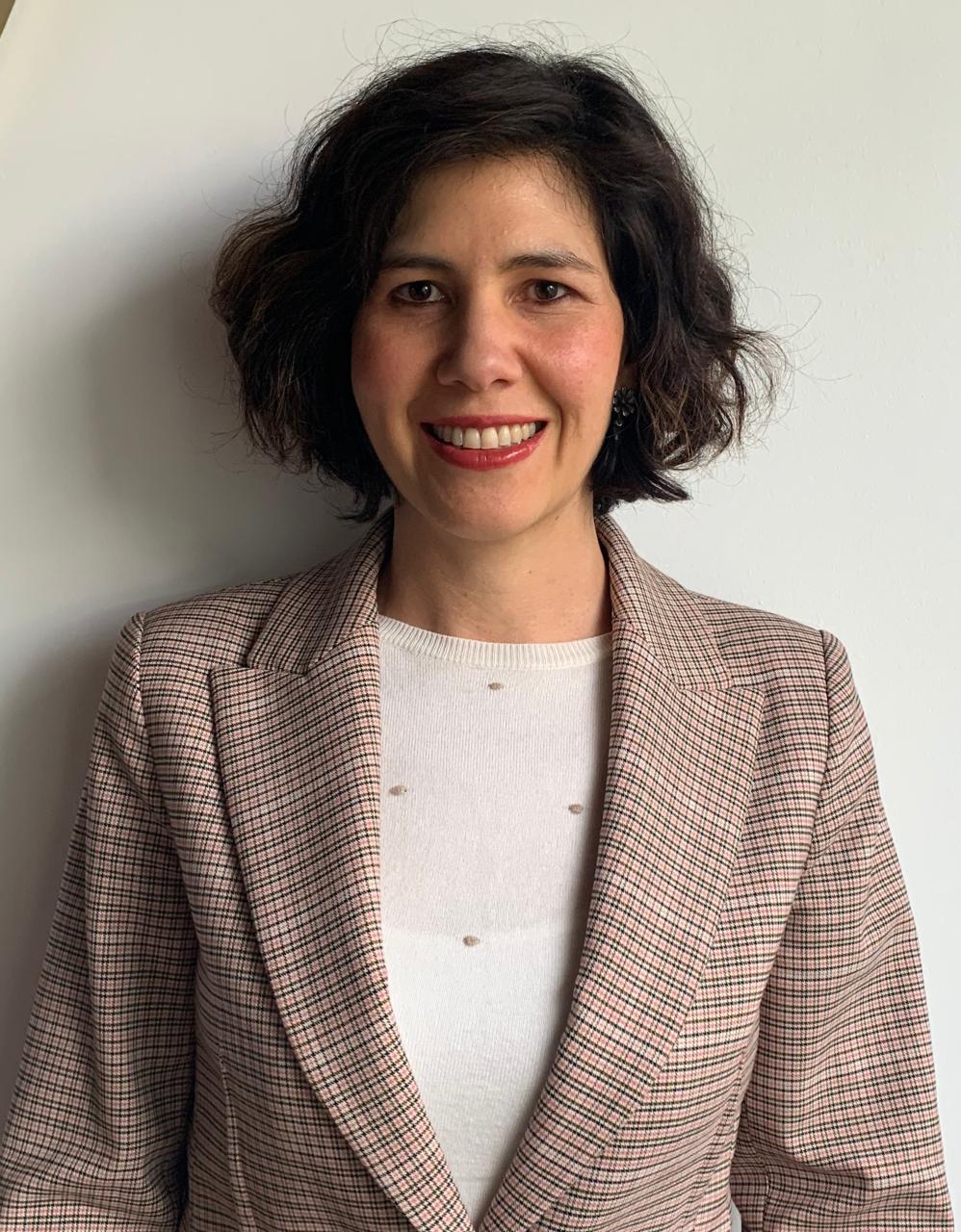 In February 2011, 110 advocates and scholars from 20 countries in North and South America gathered at the University of Miami in Miami, Florida to attend a groundbreaking convening, Gender Justice in the Americas: A Transnational Dialogue on Violence, Sexuality, Reproduction, and Human Rights. The convening arose at a unique historical moment. In recent years, we have witnessed significant shifts in the normative and policy landscape concerning issues of gender, sexuality, violence against women, and human rights at the national, regional and international levels. Legislative and executive bodies, domestic courts, and international tribunals have, in several instances, made tremendous progress in recognizing new protections in these areas; and in other instances, these entities have rolled back established protections. As the convening’s co-organizers, we hoped that this timely gathering would expose participants to these developments, and foster a strategic exchange of information to advance advocacy at the domestic and international levels. We intended to assess common threats, and to create opportunities for coalition and movement-building amongst key women’s rights, gender, and sexuality advocates and scholars in the Americas. Specifically, we hoped the convening would stimulate interest in the use of the international human rights framework as a tool for gender, sexuality, and women’s rights advocacy in the United States and Canada (where human rights principles and rhetoric are invoked less often than in Latin America) and to reflect on the potential for domestic impact litigation in the Caribbean and Latin America (where such litigation is less familiar than in the United States and Canada). We also sought to facilitate participants’ reexamination of the roots of women’s rights and gender justice movements globally and recognition of the fundamental links between gender-based violence, reproductive justice, discrimination, sexuality, and health - links that are underscored when one brings a human rights lens to the inquiry. We hoped the convening could help to bridge our geographic, linguistic, conceptual, and professional divides and foster the development of a new “Gender Justice Network” of advocates and scholars spanning the Western hemisphere.This Foreword attempts to capture the essence of the Convening and the keynote speeches, articles, and essays that were published in a Special Convening Edition of the Miami Law Review (65 U. Miami L. Rev. (Spring 2011)).