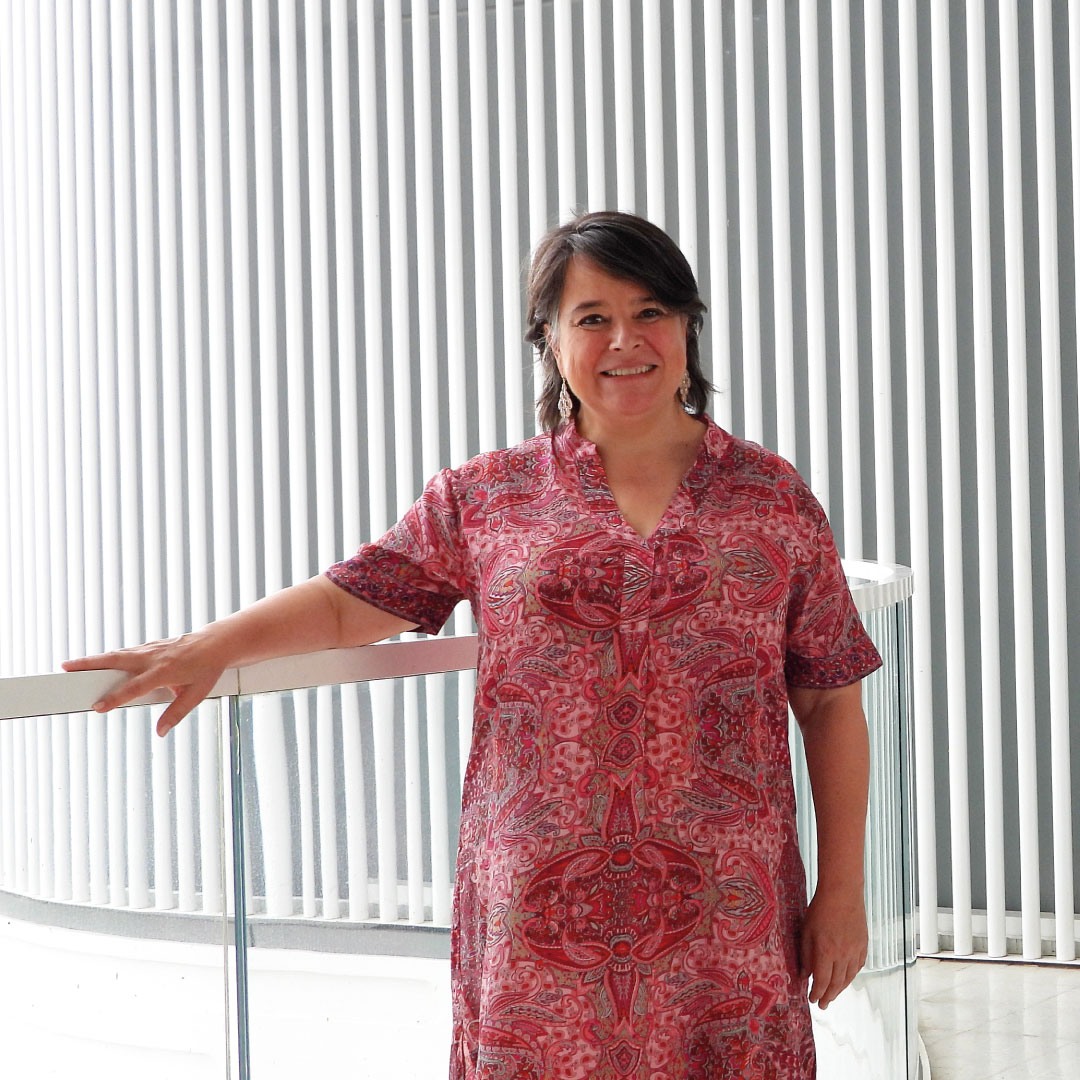 This book of essays, written in honour of Professor David Trubek, explores many of the themes which he has himself written about, most notably the emergence of a global critical discourse on law and its application to global governance. As law becomes ever more implicated in global governance and as processes related to and driven by globalisation transform legal systems at all levels, it is important that critical traditions in law adapt to the changing legal order and problématique. The book brings together critical scholars from the EU, and North and South America to explore the forms of law that are emerging in the global governance context, the processes and legal roles that have developed, and the critical discourses that have been formed. By looking at critical appraisals of law at the global, regional and national level, the links among them, and the normative implications of critical discourses, the book aims to show the complexity of law in today's world and demonstrate the value of critical legal thought for our understanding of issues of contemporary governance and regulation. Scholars from many countries contribute critical studies of global and regional institutions, explore the governance of labour and development policy in depth, and discuss the changing role of lawyers in global regulatory space.

I. Critical Pathways in Law
1. The Globalisation of Critical Discourses on Law: Thoughts on David Trubek's Contribution
Duncan Kennedy
2. Critical Theory and Institutional Design: David Trubek's Path to New Governance
William H Simon
3. A Crisis and its Afterlife: Some Reflections on 'Scholars in Self-Estrangement'
Ruth Buchanan
4. Political Economy and Economic Law in Brazil: From Import Substitution to the Challenges of the New State Activism
Mario G Schapiro and Diogo R Coutinho
II. Transformations in Global Governance
5. Law and the Political Economy of the World
David Kennedy
6. Knowledge in Development, Law and Regulation, or How are We To Distinguish Between the Economic and the Non-Economic?
Peer Zumbansen
III. Labour and Globalisation
7. Making Bricks Without Straw: The Creation of a Transnational Labour Regime
Harry Arthurs
8. From Chile to Vietnam: International Labour Law and Workers' Rights in International Trade
Lance Compa
9. Globalisation and the Middle Class
Katherine VW Stone
10. Fragmented Work and Multi-level Labour Market Governance: Informality, Crisis Policy and an Expanded 'Law of Work'
Kerry Rittich
11. The Trouble with Identity and Progressive Origins in Defending Labour Law
Alvaro Santos
IV. The European Union
12. New Governance and the European Union: An Empirical and Conceptual Critique
Kenneth A Armstrong
13. 'Reflexive Contract Governance in the EU': David Trubek's Contribution to a More Focused Approach to EU Contract Legislation
Norbert Reich
14. A Crisis of Executive Managerialism in the EU: No Alternative?
Christian Joerges and Maria Weimer
V. Rights Discourse
15. Muslims in Europe: Population Flows, Cultural Clash, Human Rights
Henry J Steiner
16. Re-judging Social Rights in the European Union
Tamara K Hervey
17. Social, Economic and Cultural Rights and Economic Development: Limiting or Reinforcing the Market?
Helena Alviar García
VI. The Legal Profession and Globalisation
18. Lost in Translation: On the Failed Encounter Between Bourdieu and Law and Society Scholarship and their Respective Blindnesses
Yves Dezalay and Bryant G Garth
19. BRICS and Politics of Reforming Global Governance: The Case of Investment Arbitration
Mihaela Papa
20. Corporate Lawyers as an Infant Industry? Legal Market Access and Development Policy
John KM Ohnesorge
21. Where the Action is: Globalisation, Law and Development, the Sociology of the Legal Profession, and the 'GLEE-full' Career of Dave Trubek
David B Wilkins