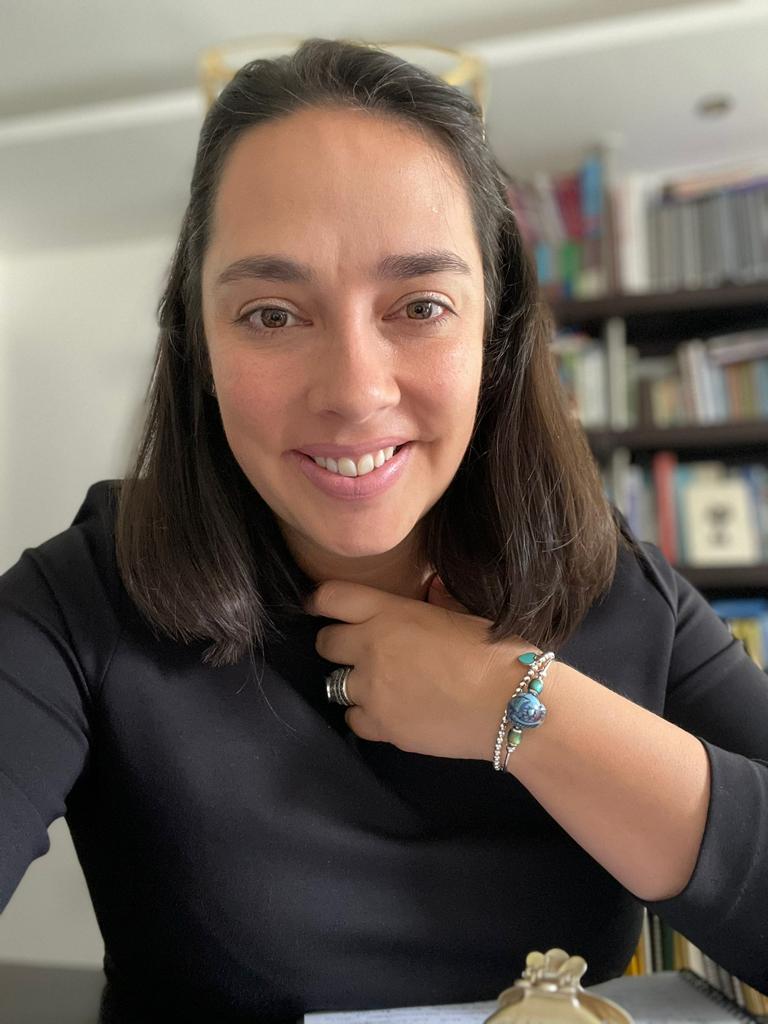 This report aims at exploring contemporary mining conflicts in the context of the sustainable development and environmental justice movement. This is done based on 24 real case studies from 18 different countries which are described by local activists and scholars. While 17 of the reported cases focus on conflicts related to metal mining (e.g. gold, silver, copper, zinc, and lead), four address uranium mining and one refers to coal mining. As an example of a new frontier in the industry, a sand mining conflict from India is also reported. All of these cases are directly chosen and reported, either in factsheet or in-depth study format, by EJOs, as part of a knowledge sharing activity well-established in EJOLT between EJOs and the academic community. Although the cases covered here are all quite unique and diverse in terms of type of conflict and geographical setting, they all share a common frame of analysis. First, the project and type of conflict are characterized in a nutshell, with some basic factual background that describe the companies involved, and the communities and locations affected. The roots of the conflicts are explored next, as well as relevant socioeconomic, cultural, health, and ecological impacts and related community claims. Where relevant, means of resistance are also specified with their influence on the project and/or the outcome of the conflict. The report then offers a synthesis of the described mining cases, review their commonalities, link gained insights with research needs and discuss some policy recommendations that might follow from this analysis. Despite its limitations, compiling such a diverse set of mining conflicts that builds on EJO knowledge promotes mutual learning and collaboration among stakeholders, EJOs and academia, which is one of the key objectives of EJOLT.