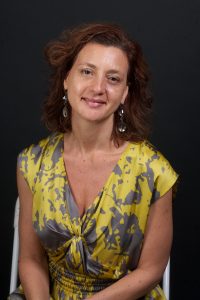 The category of “Latino” collapses the differences among populations with diverse historical experiences of oppression. We establish in this article a distinction within the Latino Caribbean diaspora among “immigrants/’ “colonial immigrants,” and “colonial/racial subjects” of the U.S. empire. Using the notion of “coloniality of power” developed by Peruvian sociologist Aníbal Quijano, we argue that the social position and racialization of several different populations in the U.S. today has its roots in the racial hierarchies produced by centuries of European colonial expansion and that this essentially colonial set of relationships continues. We use this notion of coloniality to reconceptualize three social processes: (1) the construction of Puerto Ricans as colonial racialized subjects in the Euro‐American imaginary; (2) the transformation of Dominicans into colonial immigrants in the New York Metropolitan Area, that is, the way Dominicans became “Puerto Ricanized” and (3) the disassociation of pre‐1980s Cuban migrants from the “Puerto Ricanization” experienced by the Dominicans.