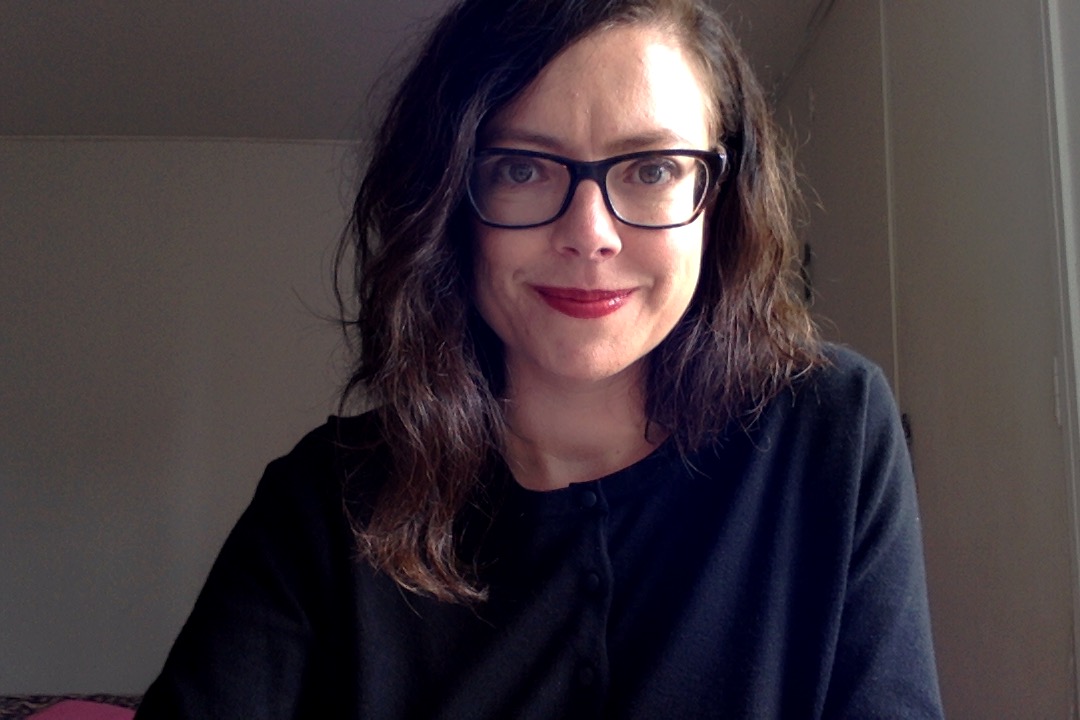 On April 14, 2008, the Colombian Constitutional Court produced a decision that seems amazing given the local context: Auto [Statement] 092/2008 (Statement) for the protection of internally displaced women (IDW). After 248 pages, the Constitutional Court declared that the disproportional effect of forced displacement on women’s lives was a fact, meaning that the overwhelming majority of victims of displacement are statistically female. The court established two “constitutional presumptions” to make the procedural evaluation of the effects of this kind of crime easier. The court also ordered the government to create thirteen special programs to assist IDW as well as to undertake specific measures of protection that are considered, through this same statement, a response to 600 complaints. The surprising novelty of this decision goes beyond its extension and the statistics analyzed by the court. This statement is not a typical decision, what is known in Colombia as an “acción de tutela.” The process begins, formally speaking, with an examination of facts, which could be a violation or a serious menace to civil rights (an effective damage is not necessary; just a threat justifies the use of the action) and finishes with a decision to stop the menace and restore the right issued from this examination. Statement 092 also develops a thorough study on the impact of the war on the life of Colombian women, in particular the problems related to forced displacement and sexual assault.